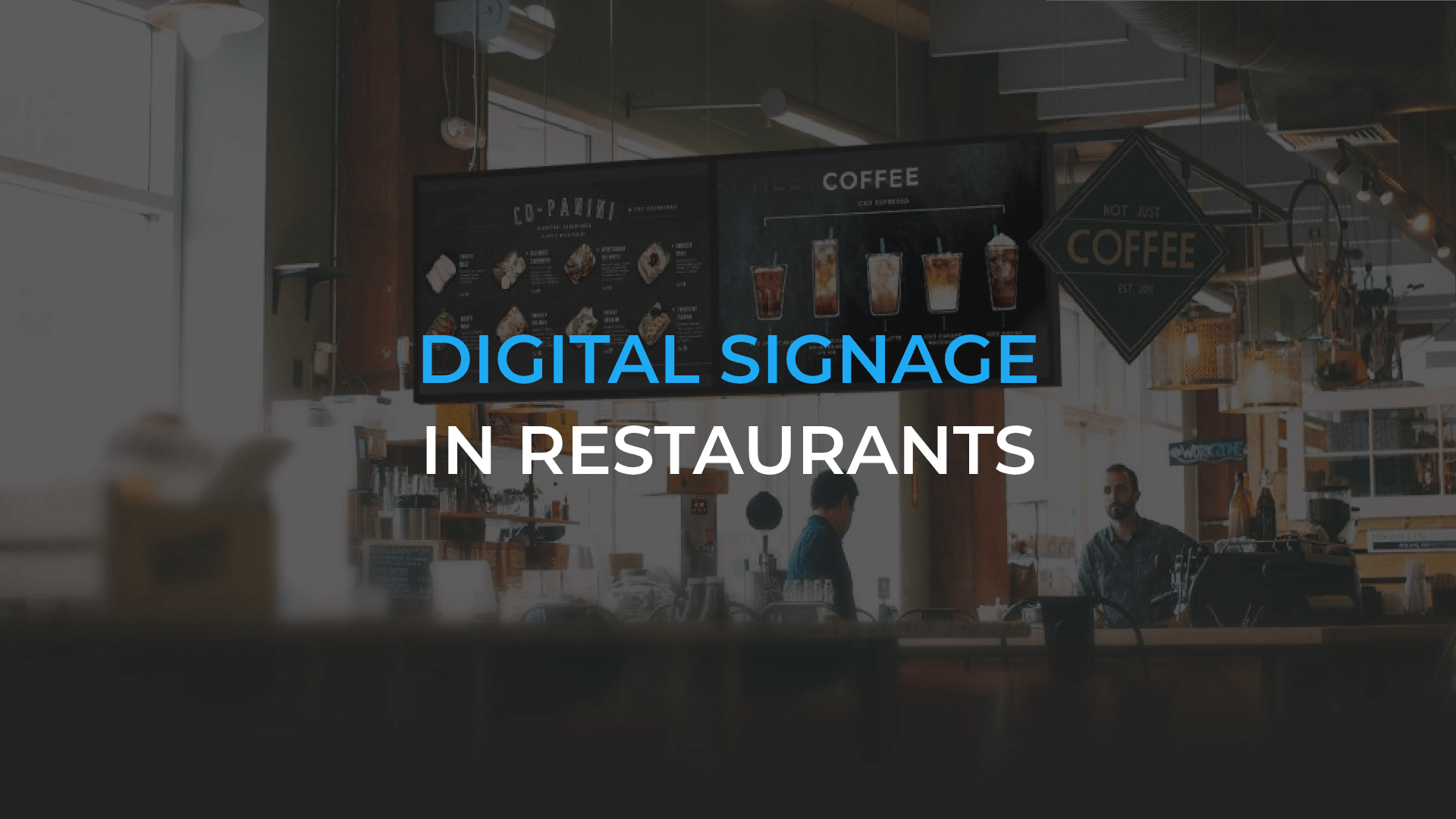 In the digital age, restaurants are increasingly relying on screens to display their menus. Digital signage software such as ITESLIVE facilitate menu management and editing. Digital menus are also a way for restaurants to differentiate themselves from competitors.

Using digital signage to stand out

Competition is fierce for restaurants, especially for fast food restaurants. In rest areas, for example, all restaurants are next to each other and customers can easily go from one counter to the other to make their choice. To increase chances of catching the eye of customers, engaging videos can be played along with the menus. To stand out from the others, having high quality display monitors instead of regular television monitors can be an asset. These monitors’ brightness is much higher than regular televisions, which translates into higher visibility for customers. A menu on a digital display is another great way to differentiate from the others and is much easier to read than a non-digital one.

It can be very disappointing to order a meal displayed on a menu and being told it is not available because it is only served for dinner. Digital display software enables you to manage your menu, as well as to change the content by using data from other systems. On one hand, the displayed menu can be changed automatically according to the selected time of day. For example, at 3 pm, the afternoon menu could change to display the evening menu. On the other hand, the digital display software can be interfaced with other sources from other software (point-of-sale) to create display guidelines. Based on your inventory system, the ads for your gingerbread cookies will no longer be displayed on your screens if you no longer have them in stock. Conversely, the ads for your croissants will appear since you have a large amount left. Another useful feature is the ability to base the displays according to the weather. If it’s rainy and cold outside, ice cream desserts will usually be much less popular, so warm beverages will be predominantly displayed on the menus. Other example: on very hot days, the menu could display mostly cold drinks. In short, many different rules can be implemented based on the data systems available to you. A dynamic display signage solution helps save time in managing menus and the displayed content will always be relevant to your customers.

Spontaneously offering a promotion is a lot of work, as it entails changing the prices and the visuals. Many different changes (such as price changes or adding or removing a meal) can be made easily through the software. In addition, you can promote a meal or beverage to increase their sales. All these changes are visible in real time, as opposed to non-digital menus which require physical reprints.

After describing all these features, it becomes clear that restaurant operators wishing to have their menus stand out will favor using a digital signage software to manage content. Automation is an important benefit: by applying certain rules, the displays can change automatically to optimize sales and engage customers. Through the software, these changes can also be made quickly and easily, and immediately appear on the displays. After all, the menu is what gives people their first impression of a restaurant. 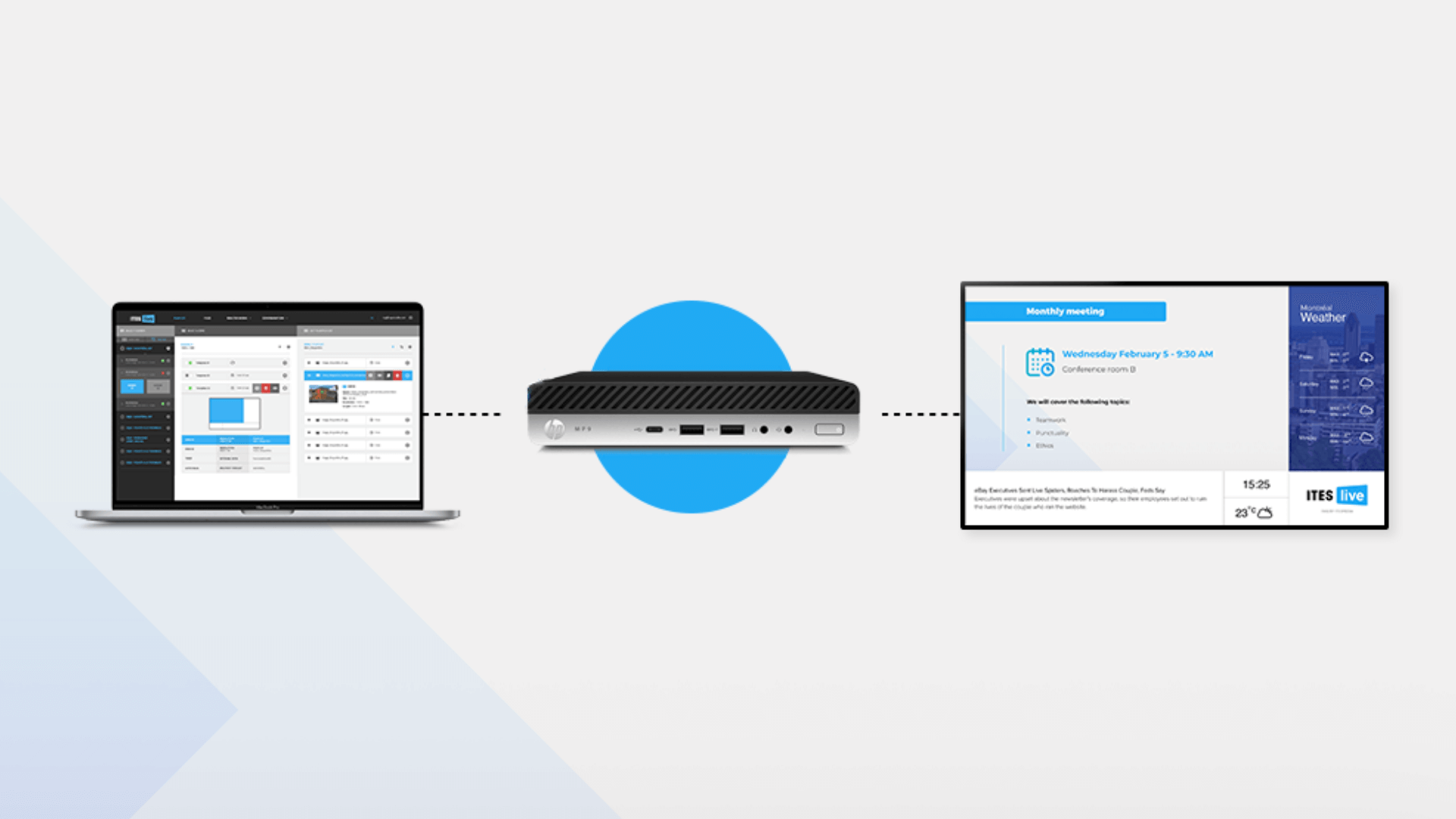 What are the different components of digital signage?
Digital signage is a communication tool used in various industries and for different needs.... Read More
Articles 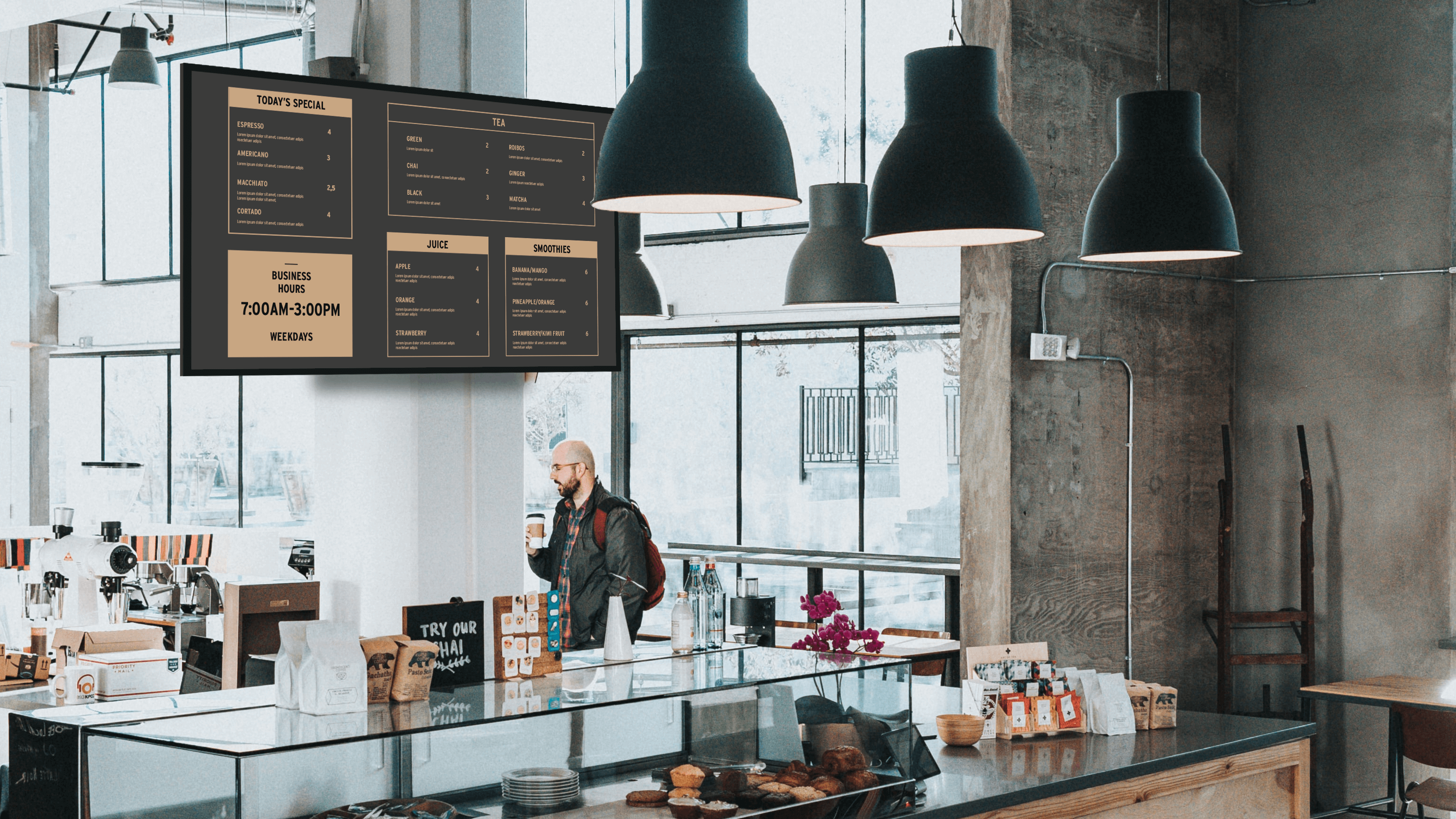 Digital menus for your restaurant: What you need to know
Historically, restaurant menus were usually printed, hung on walls or suspended by chains from the... Read More
Articles 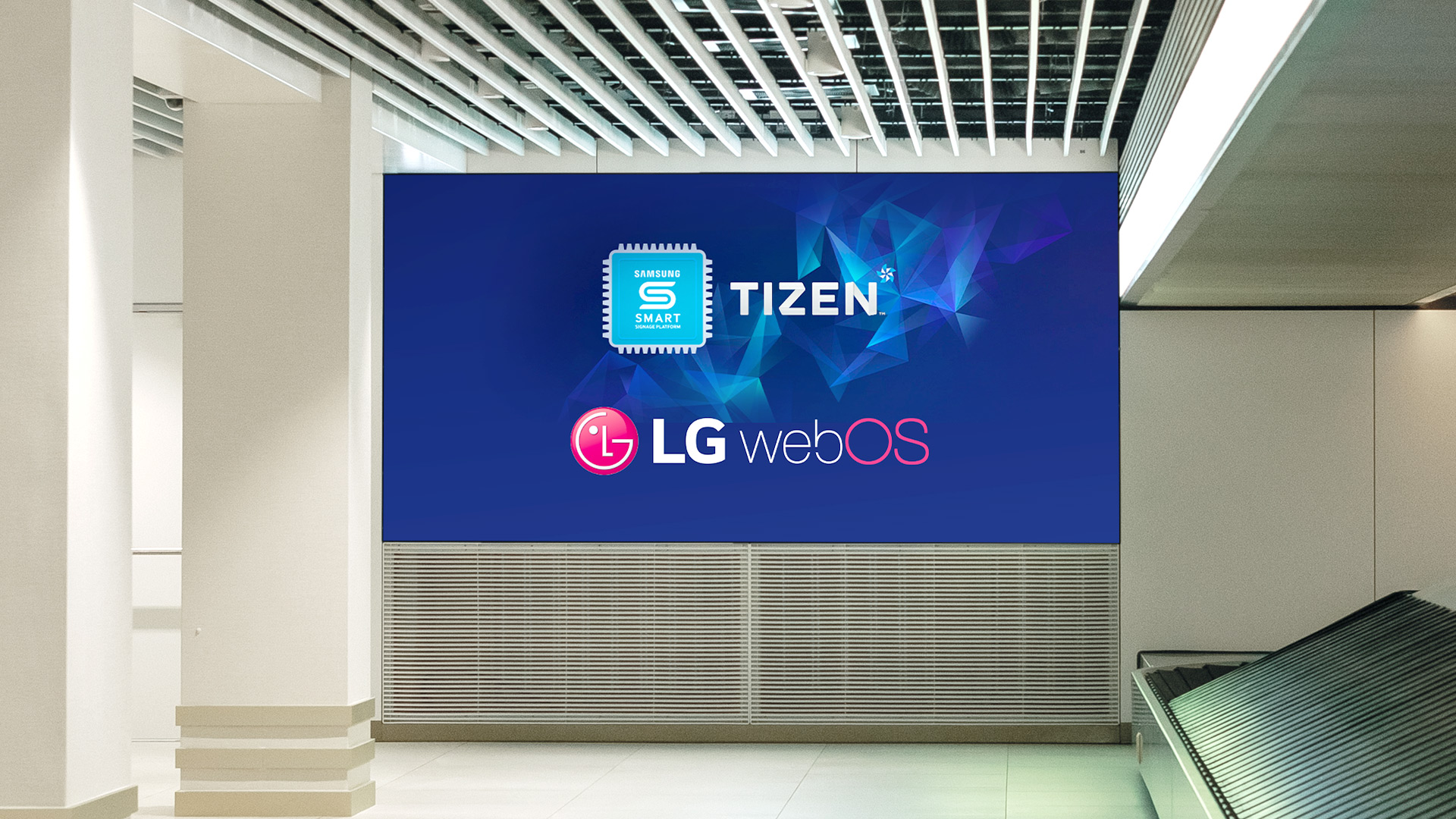