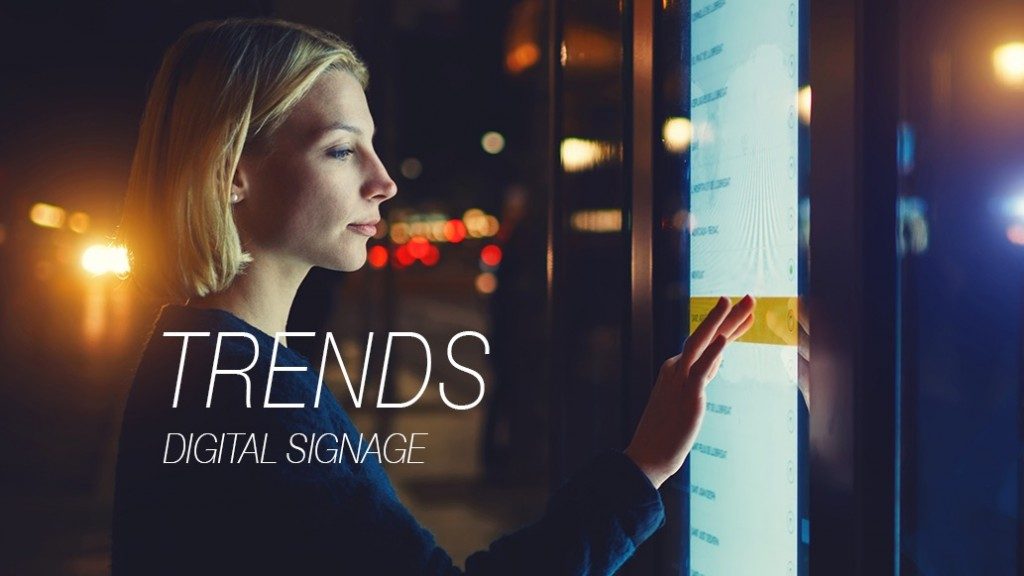 The largest event in the field of digital signage took place this March 16th and 17th in Las Vegas: the Digital Signage Expo 2016. More than 6000 experts from all spheres of the industry were there to present their brand new technology. It is a must see event where all the players in the market learn about the latest trends.

Richard Fortin, chairman and founder of ITESMEDIA for over 11 years, was of course present and he will now share his impressions on the upcoming trends for equipment, software, and content management in this article.

ITESMEDIA is a company that has been working in the field of digital signage for more than 11 years. It deploys interactive terminals, digital signage equipment, and interactive kiosks, in addition to having its own content management softwareITESLIVE.

The Digital Signage Expo 2016 is without a doubt the must see event in the field of digital signage. Here is the convention, by the numbers: 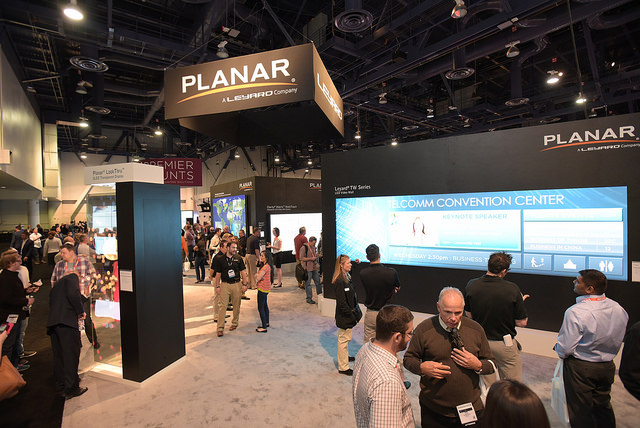 
Large businesses like LG, Samsung, Panasonic, NEC, Planar, and a few manufacturers were well represented during this gathering. They showed off all the latest innovations in computers, monitors, and supports.

OLED screens were part of these innovations and have as their main advantages a thinner size and richer colours. This technology, for which we have been waiting for a long time, is now seeing more availability on the market. However, their high price and their poor performance in well light areas will limit their growth in certain markets. This type of screen is therefore only used in places where there isn't too much light, for now.

LED technology, on the other hand, finds a new vocation. This technology, which was mostly used for very large size exterior screens due to its excellent performance in well lit conditions, is now used indoors for the implementation of video walls. Therefore, all the largest monitor manufacturers have started using this type of product aggressively, which will reduce its cost in the near future. It's good news for consumers. 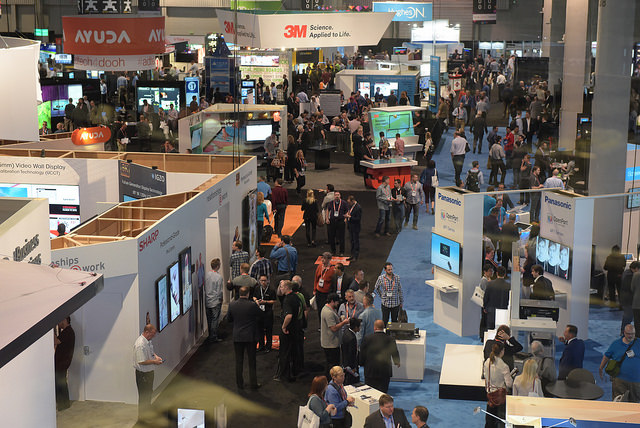 
As for display systems, on-board systems, or "on-chip systems", have once more received a lot of attention at the convention. These systems, that have now been available for a few years, use a proprietary system unique to each manufacturer that allows the use of the screen's internal system instead of having to buy an external computer. It is therefore a significant cost reduction for the user.

Another technology that is receiving attention: Android-based display systems. However, many players in the industry have their doubts on those types of systems, since they present some data security risks. Despite this problem, there is most probably a market for embedded systems since the material costs are relatively low.

According to David Haynes, editor of the 16:9 blog and an influential player in the field, there are only about 40 serious companies left in software development for digital signage. It is a sobering assessment, albeit a realistic one. Health care businesses are the ones with a specific niche. According to David Haynes, it is only a matter of time before a hundred businesses, differentiated only by their low price, disappear. The companies that stand out not through the quality of their product but by their smaller margins will have a hard time investing money into improving their software.

Therefore, we can conclude that companies that will have developed very effective software in a specialized market have a much better chance of succeeding.

Digital signage is of course leaning heavily on the visual aspect, but, strangely, few firms were present for the convention. One thing is for sure, there were fewer than last year. The very high cost has certainly discouraged many content creation companies from participating in the event.

Moreover, we notice that creators are now a part of software integration teams. The implementation of a multidisciplinary team (creator, developer, integrator, designer) allows a business to offer a turnkey service to its clients.

Visiting this Expo has allowed us to take the pulse of the market and has given us many hints on what will happen in the next months for digital signage. 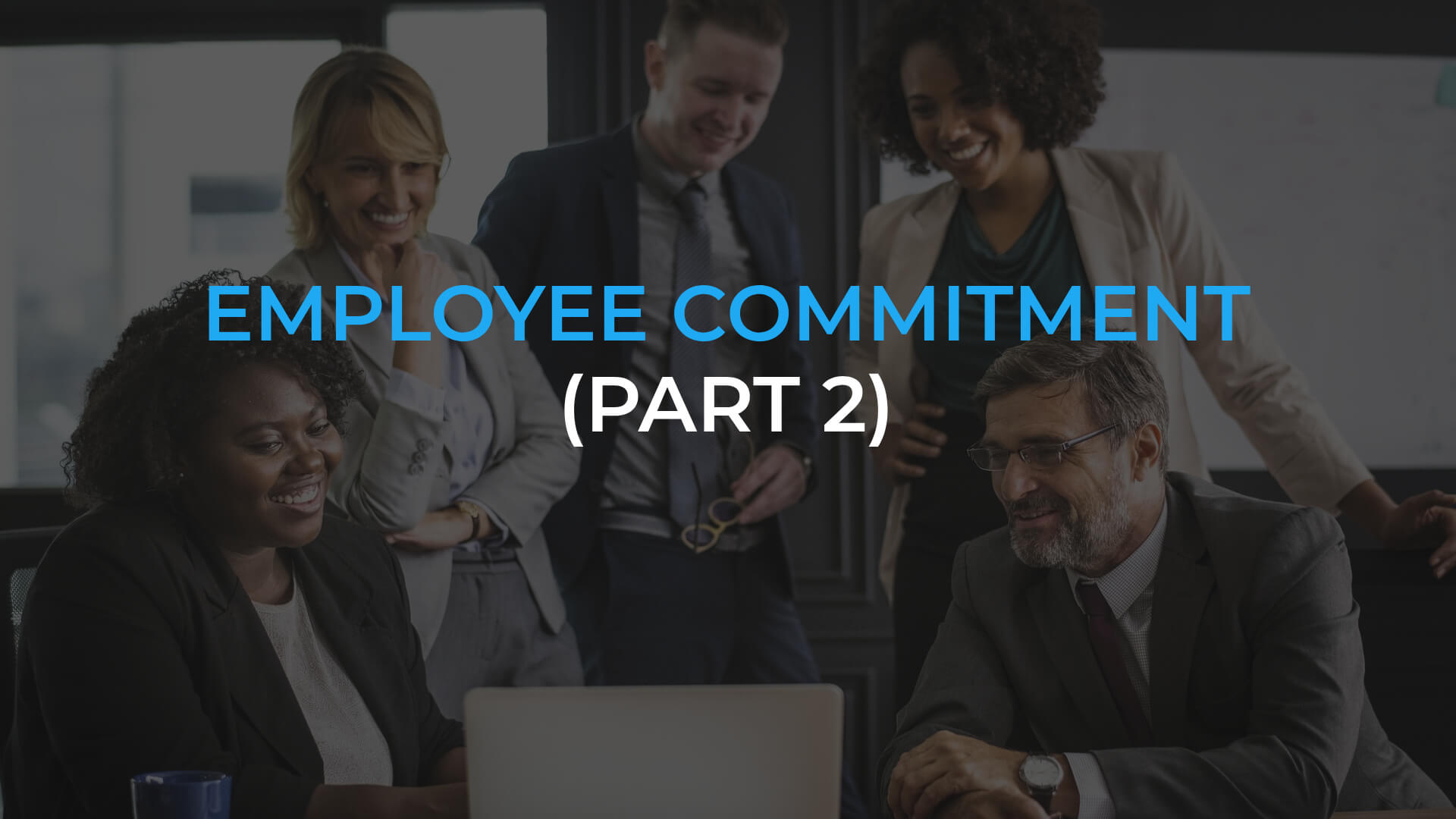 How to increase employee commitment using digital signage (Part 2)
Are you engaging your employees during their shifts ? If you are here, it probably causes a few... Read More
Articles

Digital Signage Monitors vs. TV - What Are the Differences?
That old adage about using the right tool for the job definitely applies in digital signage - with... Read More
Articles 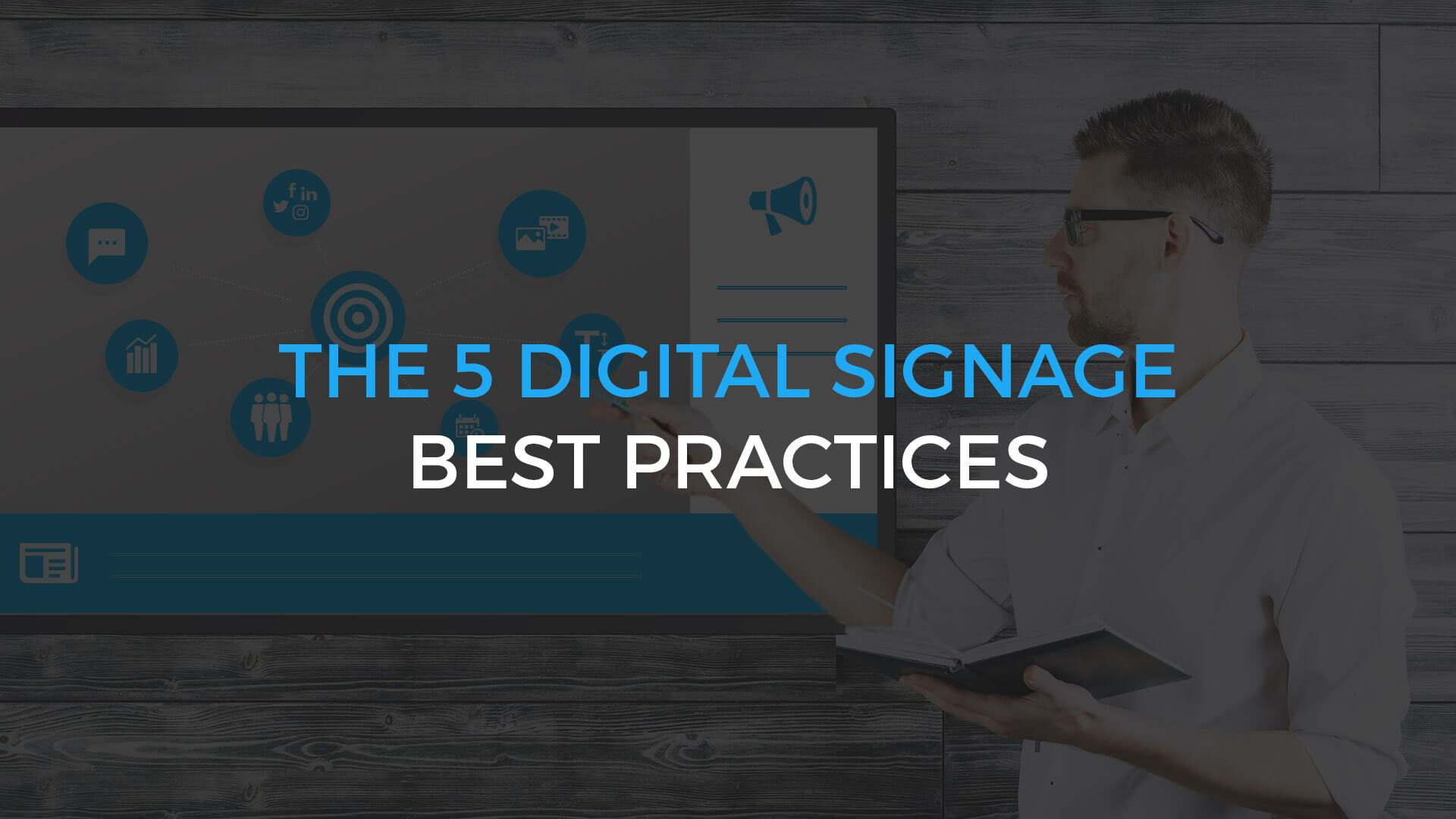 The 5 digital signage best practices
Knowing your objectives Above all, you must know why you want to use dynamic digital display in the... Read More