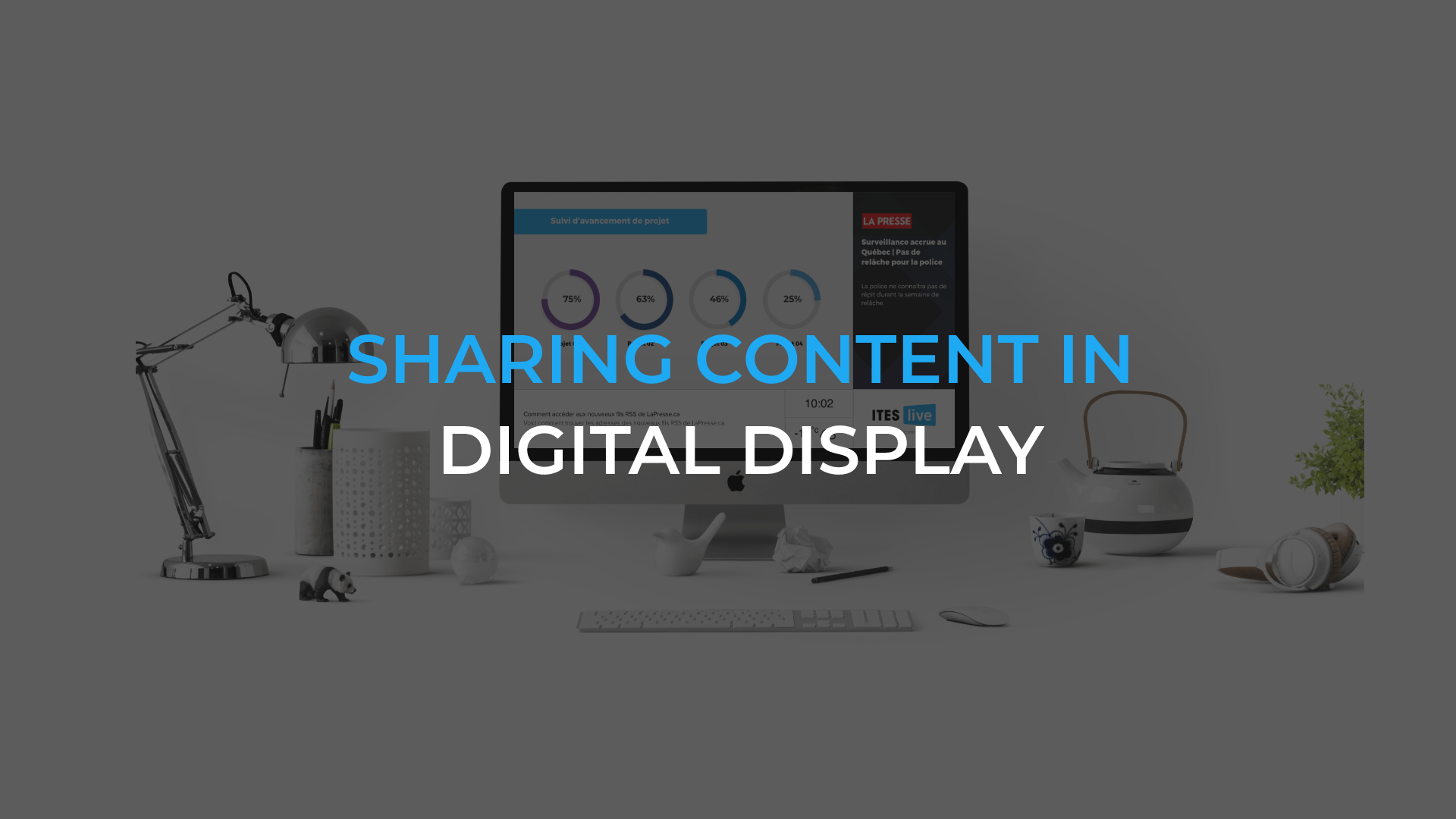 The evolution of Web browsers

The programming languages used to create dynamic websites have been constantly evolving since the year 2000. Back then, web browsers were fairly basic and could only show information in very limited ways. Since the processing power of personal computers was limited, the focus was on transmitting and displaying information, and it was not required to provide quality visuals and medias to increase visibility – a principle that would be unthinkable today. 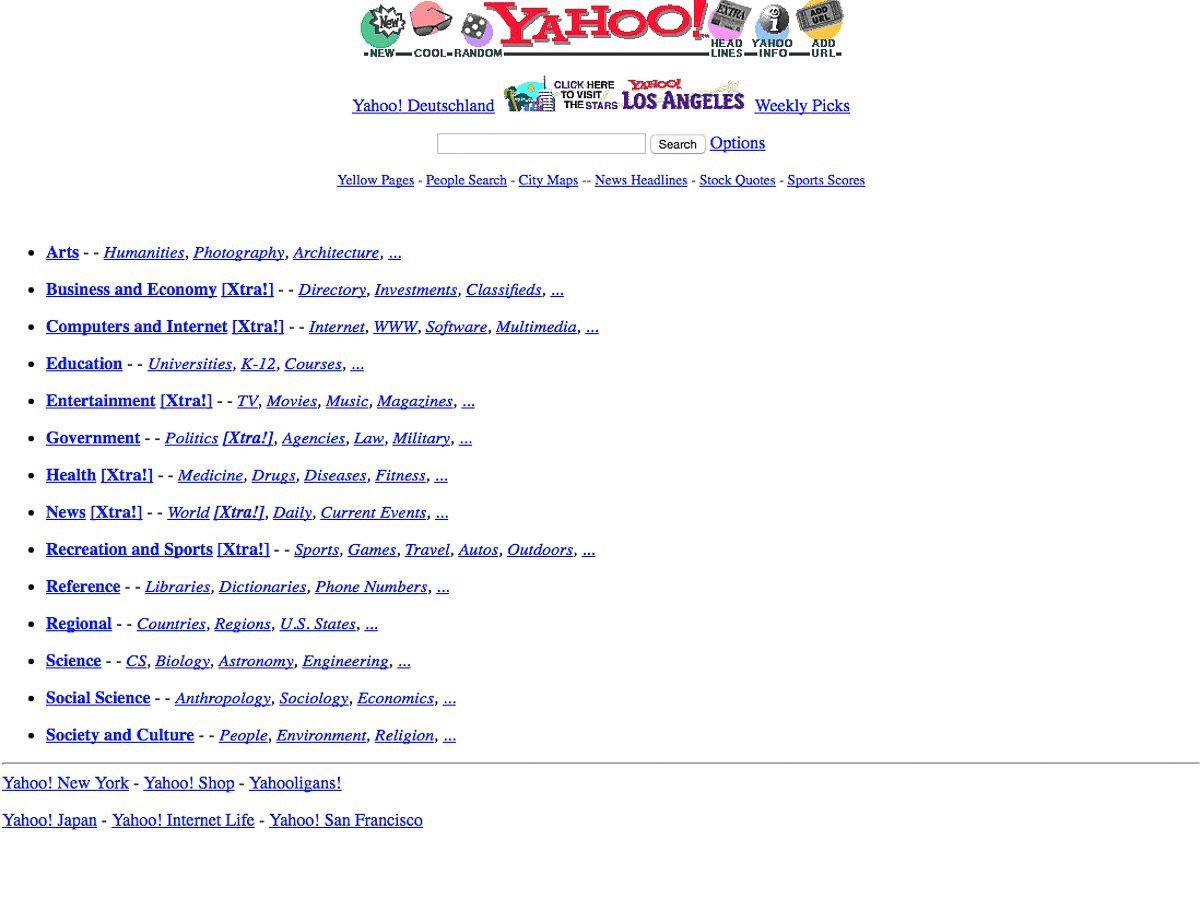 In the beginning of residential Internet, the main focus was solving the problem of sharing information. Today, Web browsers and programming languages offer possibilities that enable an improved management of visual elements and media. Consequently, users now demand quality content that is visually appealing. Websites from 20 years ago were considered engaging if they displayed a large amount of text. Nowadays, this trend is reversed: if there is too much text to read or if the site is not visually appealing, users will not stay on the website for long. Why have users changed their behavior this way? The answer resides in a single element: technological evolution.

The evolution of the HTML5 language and the downfall of Flash

In the information technology jargon, the reason we now use the term “HTML5” instead of simply saying “HTML” is simply due to a version specification in the HTML programming language. In just over 20 years, HTML has known an impressive evolution, which was for the most part driven to achieve goals relating to the user experience. Functions such as the ability to “drag and drop” files, support for mobile devices and management of characters in different languages vastly improved the quality of content and thus created heightened expectations for users.

Functions related to media were the ones that had most impact on the user experience through the support of audio and video that changed the look and feel of the Web. Back when HTML could not be used for media, Flash was usually installed on computers to allow users to watch multimedia content. In today’s age of innovation and evolution of HTML, Flash has become a useless software resource. Therefore, the evolution of possibilities created by Web programming languages was the main factor that made Flash obsolete and useless, and ultimately brought about its downfall.

The evolution of digital and dynamic signage

Although digital and dynamic signage is offered on many different platforms, it enables users to benefit from the technological breakthroughs offered by Web programming languages. Products that just followed the Web’s technological evolution and simply abandoned antiquated and superfluous technologies (such as Flash) cannot claim to be robust and flexible. It is therefore critical to ensure that your Web application provider offers products based on recent and adaptative technologies – such as ITESLIVE.

The need to display content on screens, the evolution of Web programming languages, the portability, and the reduced numbers of employees in the workplace create communication challenges for businesses. Being able to display content simply by sending a URL through an email distribution list is a common ask for businesses who wish to communicate efficiently with their employees and take advantage of the full potential of web browsers without having to install third-party software. 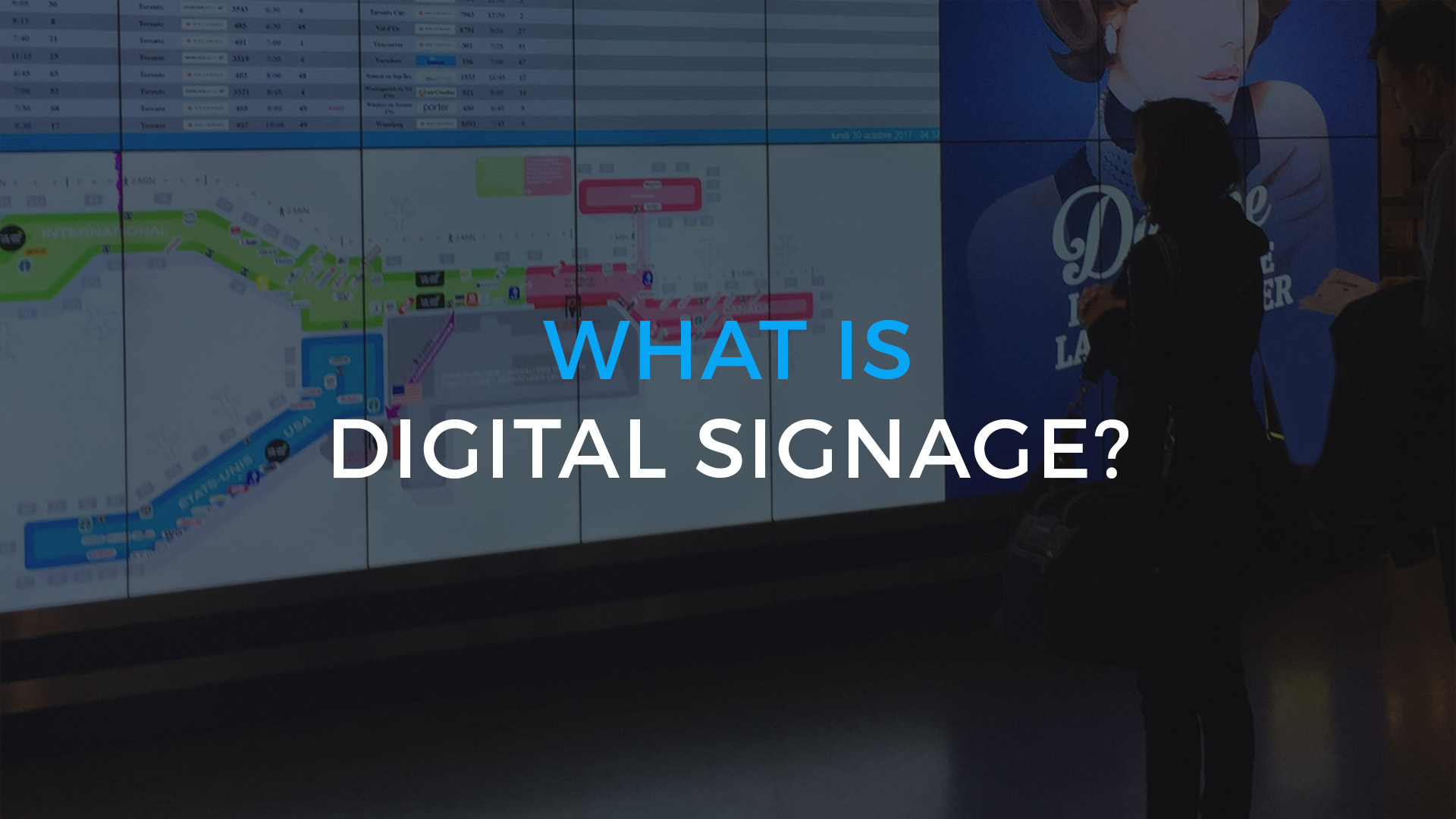 Everything You Wanted to Know About Digital Signage but Didn't Think to Ask
Keeping up to date with the newest marketing tech can be a struggle for any business owner. The... Read More
Articles 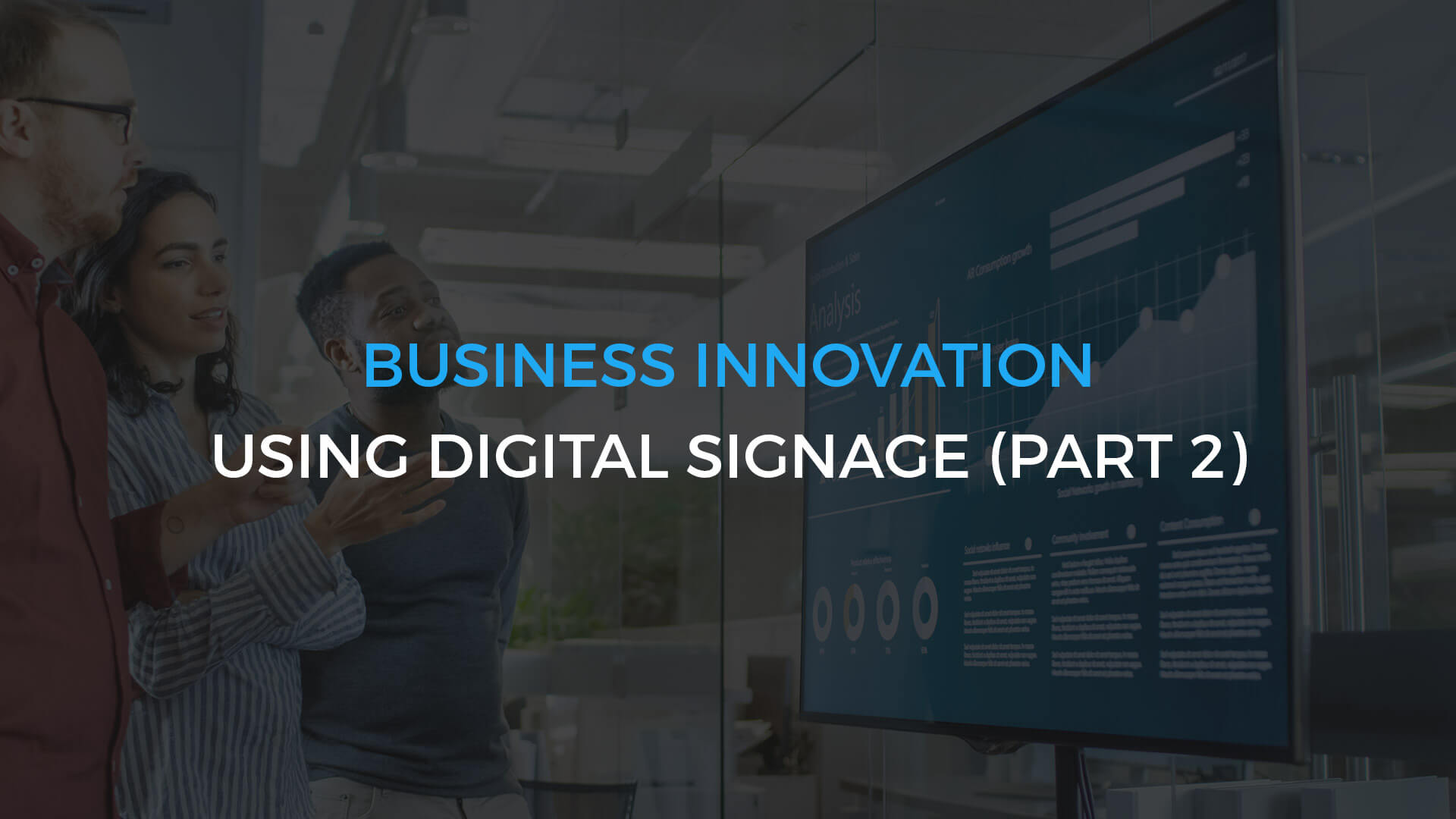 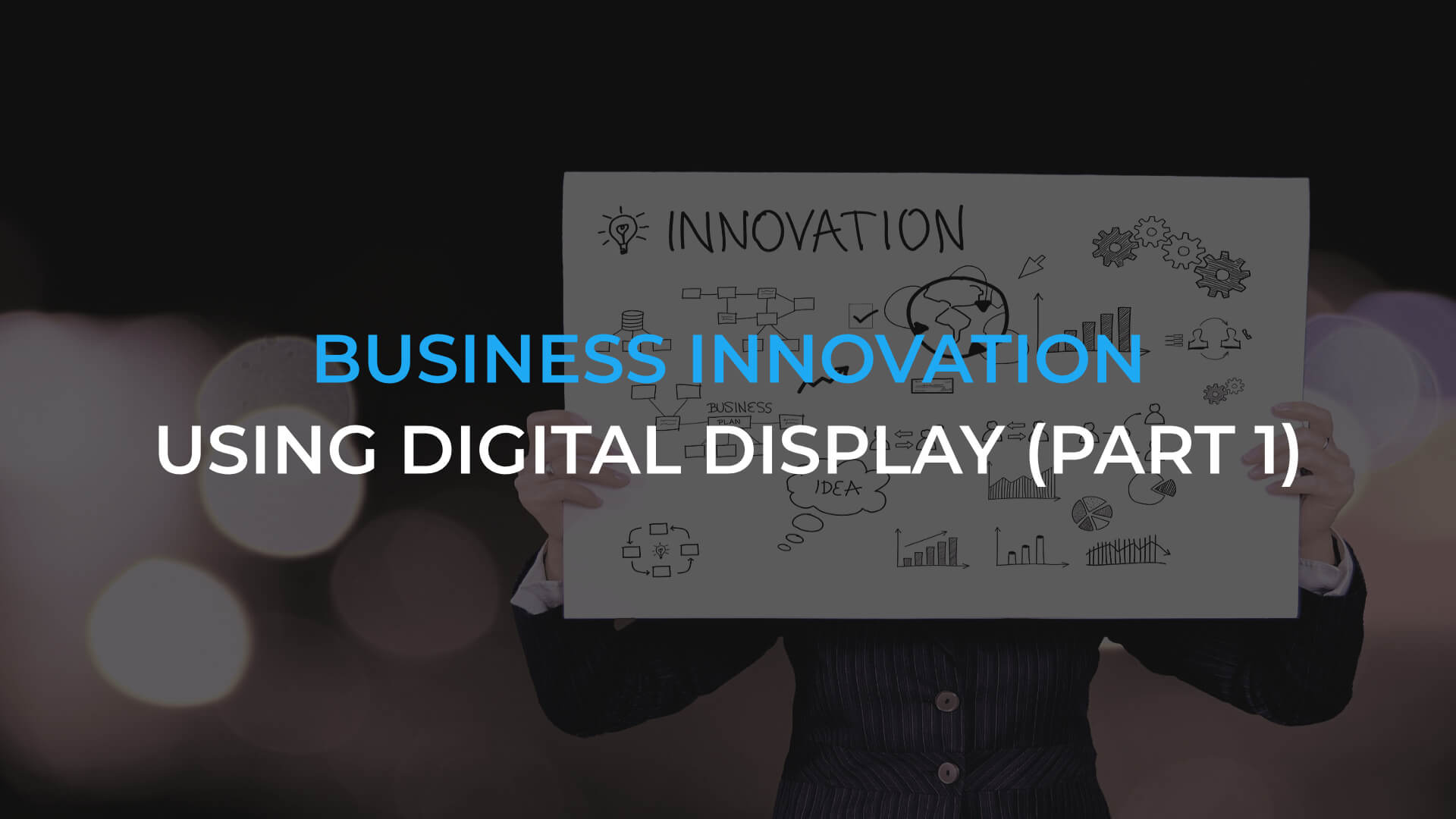